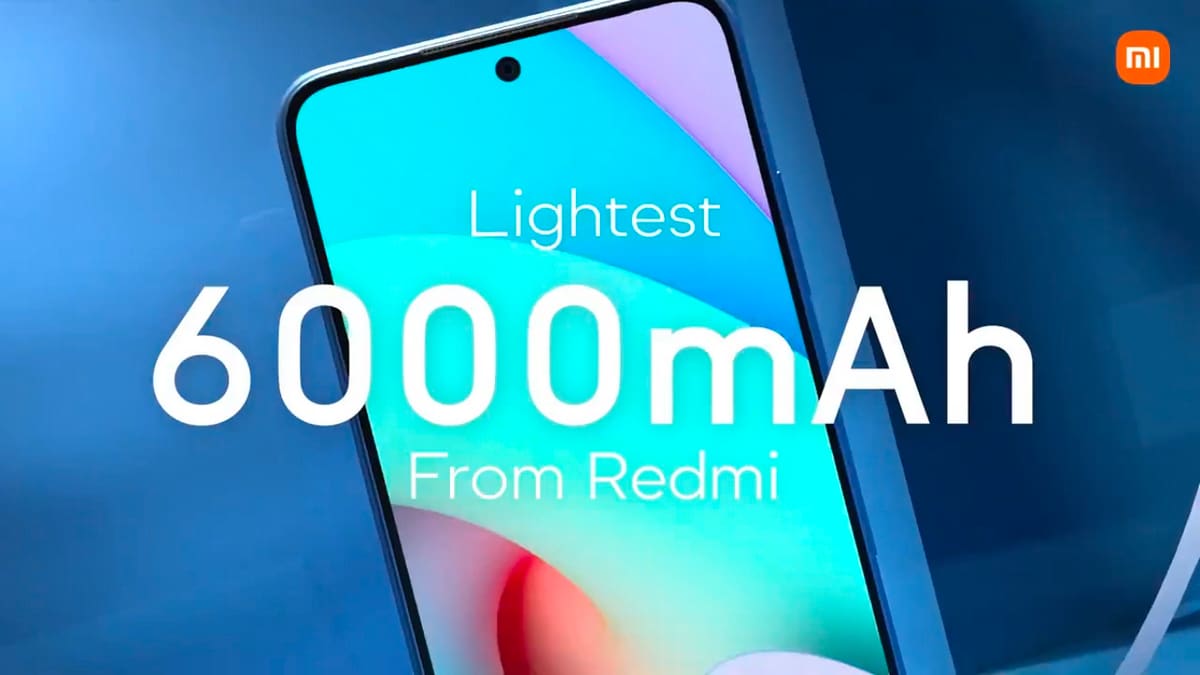 Redmi 10 Prime has been confirmed to pack a 6,000mAh battery and assist reverse charging. The cellphone is ready to launch in India on September 3 and Xiaomi has been teasing specs of the cellphone forward of its launch. The Redmi 10 Prime might be a rebadged Redmi 10 that was launched globally final month, however might have some minor tweaks. The Redmi 10 Prime will likely be powered by the identical MediaTek Helio G88 SoC that comes with the Redmi 10.

Xiaomi World VP Manu Kumar Jain took to Twitter to share that the Redmi 10 Prime will likely be backed by a large 6,000mAh battery, which is claimed to be the lightest 6,000mAh battery from the Redmi model. The cellphone has additionally been teased to assist reverse wired charging. It means you possibly can cost different units along with your cellphone utilizing a USB cable. Jain didn’t share particulars about quick charging assist for the Redmi 10 Prime or how briskly the reverse wired charging would work.

The Redmi 10 Prime has been confirmed to function a hole-punch show design, an adaptive refresh charge, and twin microphones. The cellphone will likely be unveiled in India on September 3 and the corporate will even launch new Redmi branded true wi-fi stereo (TWS) earbuds on the identical day.

If the Redmi 10 Prime does turn into a tweaked Redmi 10, it may be anticipated to function a 6.5-inch full-HD+ show with a 90Hz refresh charge and a quad rear digital camera setup. It might pack a 50-megapixel major sensor. The cellphone could assist 18W quick charging and 9W reverse wired charging.